Both Ministers reaffirmed that Rwanda and Somalia share unique relations shaped by cooperation and trust, common history, resilient societies, and the purpose of this bilateral meeting was to reinforce the historic relationship between Rwanda and Somalia.

The Ministers agreed to accelerate political cooperation through the establishment of a Memorandum of Understanding creating a framework for political consultations and strengthening of bilateral relations including the reestablishment of diplomatic missions.

Both Ministers, noting the existing common and evolving threats to both Rwanda and Somalia and in the region such as violent extremism, agreed to closely cooperate in pursuit of peace and stability.

Ministers exchanged views on the African Union Mission Mandate in Somalia and the transition to a new African Union Transition Mission in Somalia, paying tribute to the sacrifices of Troop Contributing Countries who have fought alongside Somali Security Forces.

Welcoming the demand of investment opportunities and noting that this can boost trade, Ministers agreed to enhance trade and economic partnership facilitated by the Investment Promotion Agency.

Finally, reflecting on the strong cooperation between Rwanda and Somalia, Ministers agreed to work together in the international fora for desired mutual outcomes. 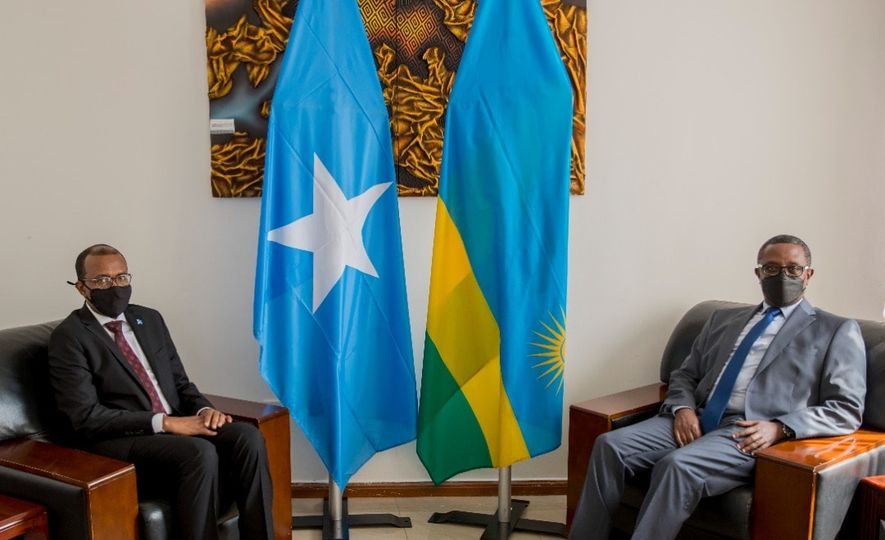 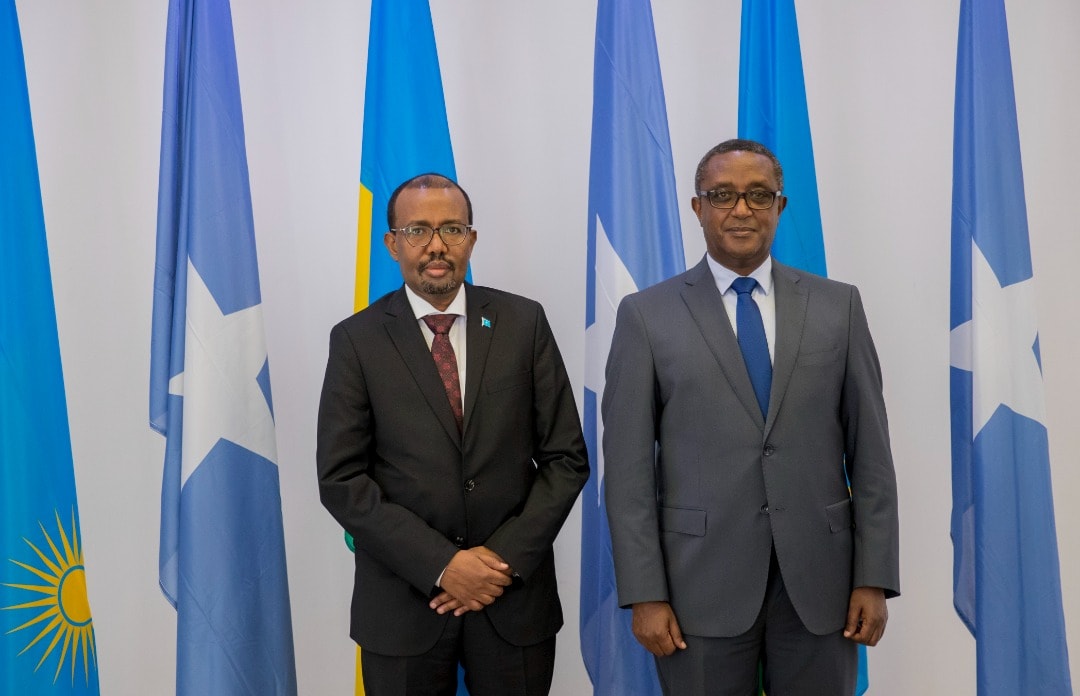 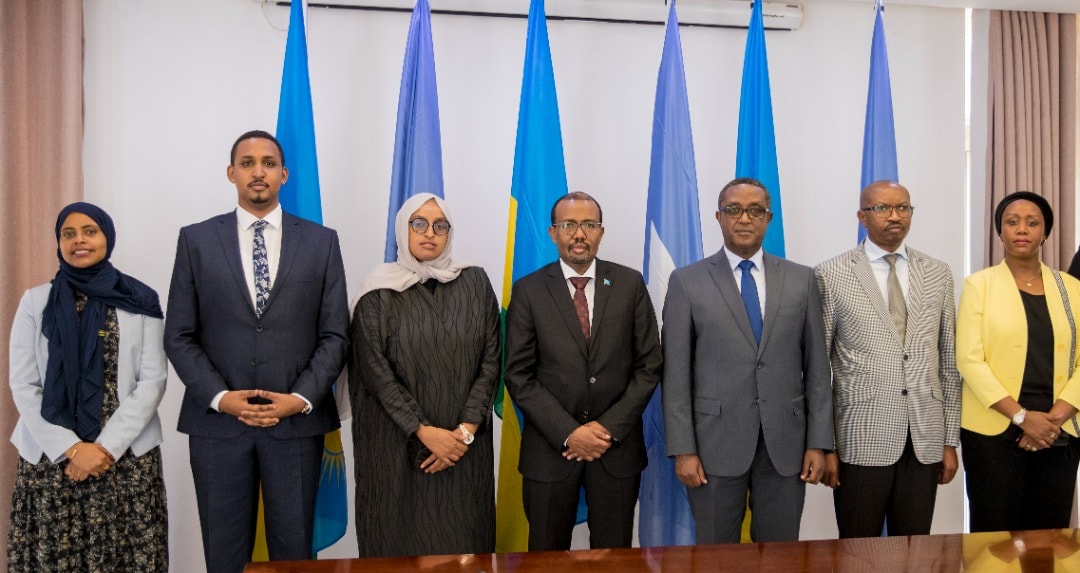