Ahead of the African Union Summit, both Ministers discussed a range of common issues pertinent to both countries including on the evolving threats that requires coordinated efforts, exchanged views on political developments in the Horn of Africa and discussed strengthening multilateral coordination. 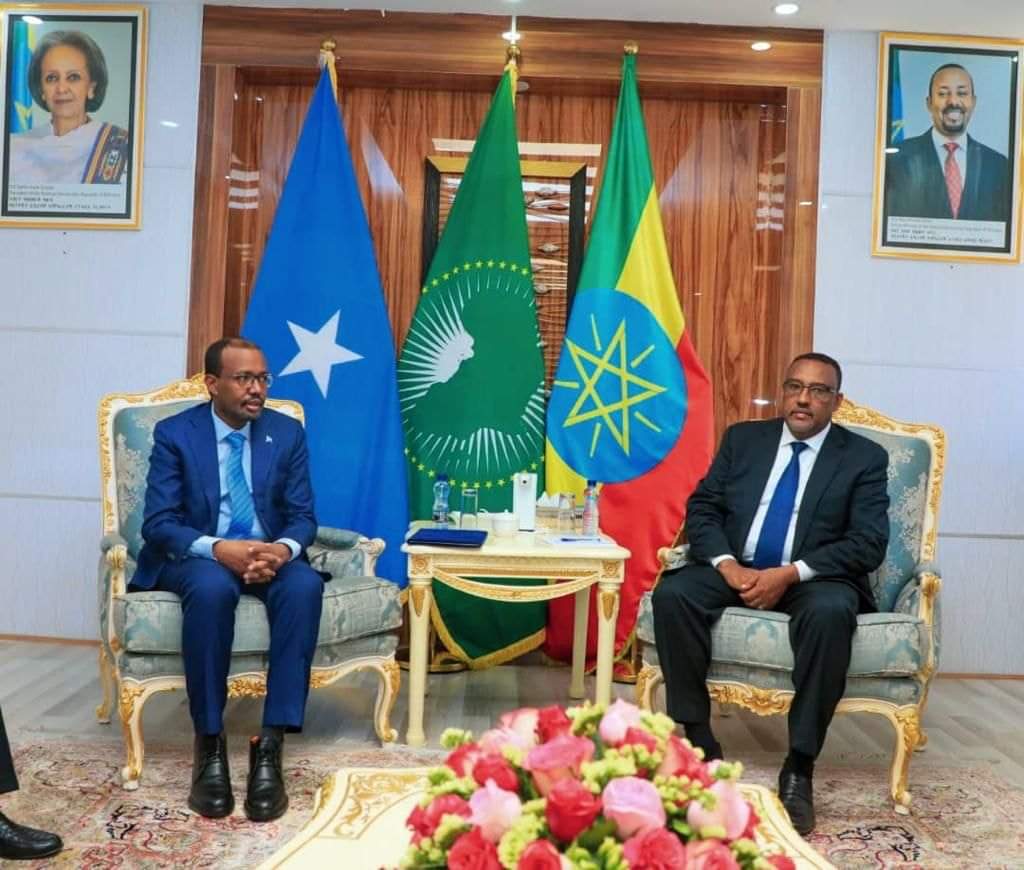 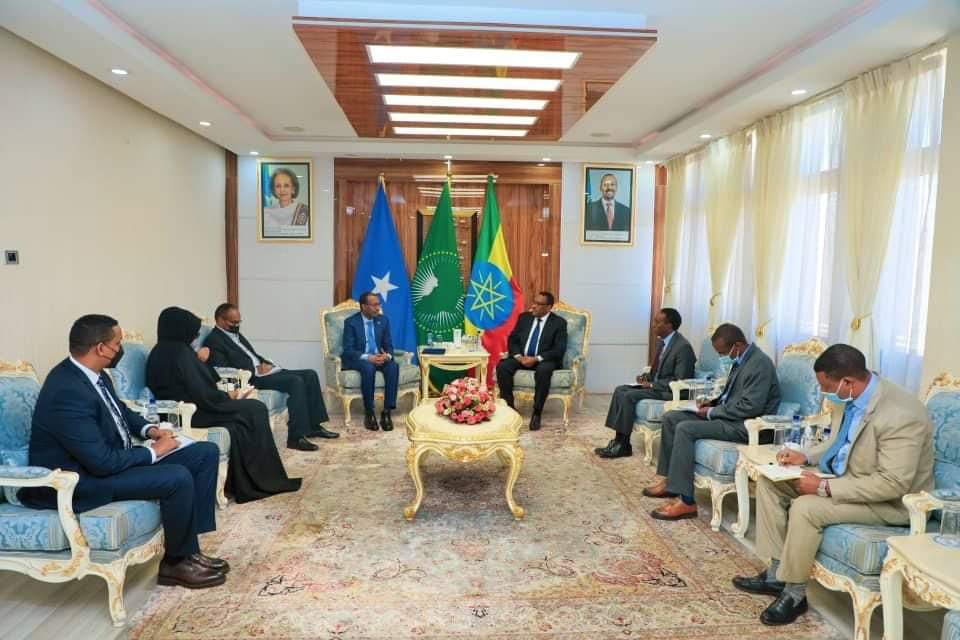 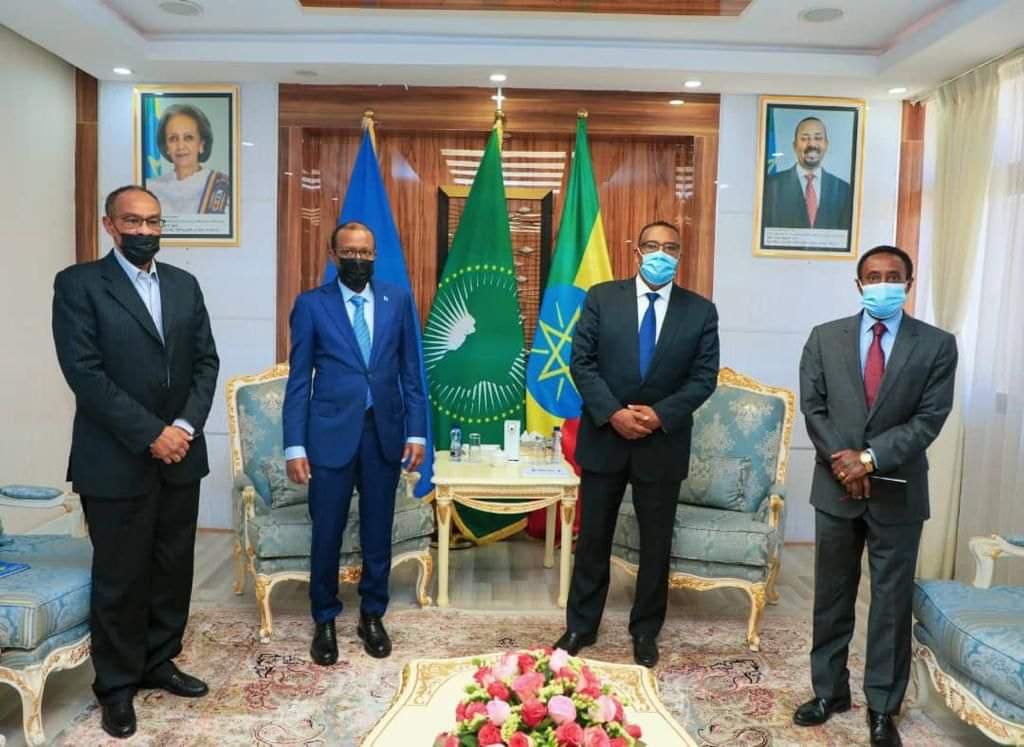